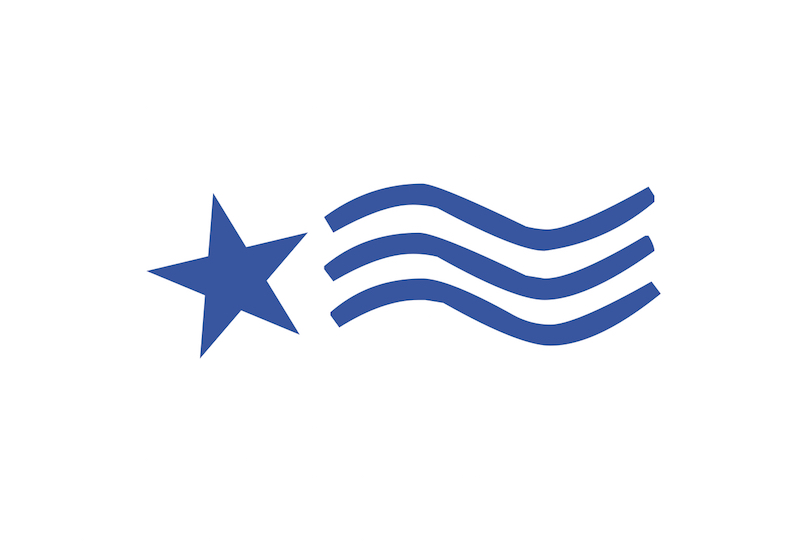 “First, I would like to express my condolences to the deceased teenager’s family for their loss and to the homeowner-victim for the trauma he has certainly suffered. I also sympathize with the family members of the other teenagers who are in pain today as they grapple with the enormous consequences of this case.

“As a lawyer who has practiced criminal law in Lake County for more than 15 years, I also want to express my concerns about how the Lake County State’s Attorney has handled this important case, raising serious questions among Lake County residents that have reverberated throughout the country.

“Mr. Nerheim’s decision to charge the teenagers in this case with felony murder appears to be another instance of his office’s rush to judgment and prosecutorial overreach.

“Prosecutors (and not the police) make the initial decision about the charges to bring against a defendant and when to bring those charges. In cases like this, prosecutors must balance the priorities of community safety and compassion for victims with a common-sense understanding of how teenagers are different from other defendants. It does not appear that the prosecutors took adequate time to achieve that balance.

“Only 12 hours after the incident reportedly began at 1:15 a.m. on Tuesday, the Lake County State’s Attorney’s Office charged the teenaged defendants with felony murder.

“While it is important that the police work fast to protect our communities (and I commend their work in this case), the State’s Attorney’s Office does not face the same time pressure. Prosecutors may add charges as an ongoing investigation uncovers new information. Each of the teenagers could have been held on serious felonies for weeks while the prosecutors fully investigated. Mr. Nerheim’s office could have, and I believe should have, waited until the investigation was completed and all of the facts developed before making the decision to charge the teenagers with felony murder.

“Mr. Nerheim indicated that he would wait for the ‘completion of the investigation’ before deciding whether to charge the homeowner, but his office did not give the teenagers this same due process.

“As the facts have been reported to date, each of the teenagers could face significant prison time for attempting residential burglaries or committing armed violence and mob action if convicted.Felony murder charges are simply unnecessary here to protect the community and adequately punish the teenagers. Felony murder charges should only be brought against the most hardened criminals who directly cause death or injury during a violent felony. There is a difference between filing the most draconian charge possible and the most appropriate charge. I will be a State’s Attorney who understands that difference.

“Individuals charged with crimes should be treated in proportion to their actual involvement in a case. The felony murder rule, however, can be applied by an overzealous prosecutor in a manner that is vastly disproportional. For this reason, the felony murder rule has been under increased scrutiny, with a bill introduced in the last session of the Illinois General Assembly (House Bill 1615) to reform it. I support reforms similar to that bill, which, if passed, would not have permitted these teenagers to be charged with felony murder because none of the teenagers, as the facts have been reported to date, directly caused injury or death to anyone.

“Protecting the public must be the number one goal of any prosecutor’s office. But over-charging cases wastes resources and undermines public confidence in the justice system. Lake County deserves better.”