Eric Rinehart asks, when will Mike Nerheim speak out against Trump? 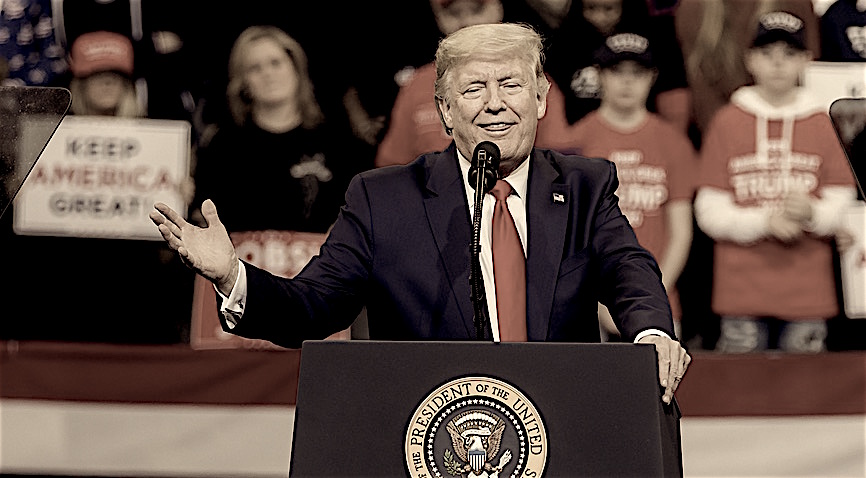 “Last night was heartbreaking, and it must be a call to action nationally…and locally.

“Yesterday, we heard the President of the United States again refuse to denounce white supremacy, racists, and right-wing violence. We heard Donald Trump tell an anti-semitic, klan-like group called the “Proud Boys” to “stand by.” Trump has empowered and emboldened racists, he has suggested he may not leave office peacefully, and his administration is destroying the rule of law. We must end Trump’s presidency and begin to heal our nation.

“Here is why it matters: the State’s Attorney is supposed to represent all of the people of Lake County and must show on a daily basis that they are fully committed to equality and fairness. If you stand with Trump, you do not stand for equality or fairness.

“Lake County needs transparent leaders to defeat the rise in violent crime. We need leaders committed to equality in order to combat racial profiling. We need leaders who will stand up against the evils of racism and root it out wherever it may be if we are to truly heal as a nation. It may be because he is controlled directly by pro-Trump leaders in the party or because he does not want to lose Trump voters in his own race, but my opponent’s five years of conspicuous silence shows he is not that leader.”